I posted this selfie on Twitter last week. This is my new coat, with that unmistakable discreet hotel lobby look. I had to concede my favourite old pale trench coat was finished. Such a lovely, quality thing I bought in Double Bay ages ago, I had finally worn it out.

All this sentiment reminded me of the improbable scene in La Boheme where the old coat gets serenaded before being pawned to buy medicines for the rapidly declining Mimi, who is flushed with TB.
Caruso’s version of the song – The Coat Song:

It’s a little while since I went to the opera.  But it’s a much longer while since I bought student rush tickets for $5.  In those days the opera theatre was often half empty.  The audience always included elegant Hungarian women in mothball furs though.  It’s great the opera is so popular now but it’s so sad the days of student rush are over.  Those heavily discounted tickets gave impoverished students the incredible privilege of going to the opera several times a week when the season was on – what a life!
xx MG

I have a few new photos to mark the occasion.  The advantage of carrying a little extra weight at the moment, thank you prescription drugs, is that my boobs look excellent :-):

It’s been a very steady July, gorgeous weather. I have a few selfies, which I posted during the month on the Twitter account, so they will be old news to some of you.

So I had a date last week during the week, at Mosman, bit of an event because I don’t go over the Bridge so much these days.  Afterward I dropped down from the steep ridge that Military Road follows, to the pretty harbour beach, Balmoral (surf beach for the under threes).  I had a nostalgic and quality fish and chips from the Bottom of the Harbour fish and chip shop, which I think has been there about 20 years, loyally taking cash only and reminding some of us of scandalous tax avoidance schemes from the days of when…

MG xx
Sydney escort who does both sides of the Bridge

In the course of my recent excursions during May when I was away from work for a couple of weeks, I had the pleasure of going up to the Newcastle Art Gallery for the first time. It was a Saturday early afternoon and the occasion was the opening of a retrospective exhibition of the works of the Australian artist, Virginia Cuppaidge. Virginia was interviewed at the opening, to a very attentive audience. The paintings in the exhibition covered her work over a 40 year career spent in New York. She has recently returned to Australia to live.

And here is a sculpture made by the Australian Clem Meadmore, with whom she worked for a time in New York. The sculpture is entitled Virginia and lives in the Sculpture Garden at The Australian National Gallery in Canberra.

I became aware of Virginia’s paintings because I was friendly with her mother: author, botanical illustrator, japanophile and horticulturalist, Judy Cuppaidge. Judy and I became friends when Judy was in her 90’s: a more lively and remarkable person you could not hope to meet and, as she said, with her macular degeneration: “blind as welder’s dog.”

I’ve been planning to make a recording of one of Judy’s short stories, so you know what I sound like before we meet.

It has been a busy time in May with various excursions and some enforced leave. I have been in the country some of the time and it has been exceptionally pretty, though progress with development has been very s l o w.

Even though it has been very dry, I have been there just after rain a couple of times and managed to get some lovely images, when the earth is all shining and luminous.

I went to the Orpheum at Cremorne last night, which was Good Friday, and saw a film about the late life journey of a difficult man, which was funny, agonising and heartfelt in equal parts:  Sometimes Always Never.

The film had been recommended to me (thank you!).  Here is a link to a  summary review:
https://www.palacecinemas.com.au/movies/sometimes,always,never/

The context of the film was all very English until, toward the end, there was an extended allusion to the classic Swedish film by Ingmar Bergman, The Seventh Seal – though instead of playing chess with the grim reaper our hero plays Scrabble.

I am not knowledgeable about cinema and really have never have had much interest in a lot of Hollywood offerings (I am not lying, I only saw Top Gun for the first time this year).  But even though I have no film background I managed to see three of the great modern film masterpieces probably four times each (I kid you not), before I turned 17.  They were:  Luis Bunuel and Salvador Dali’s Un Chien Andalou, Sergei Eisenstein’s Battleship Potemkin and Ingmar Bergman’s Seventh Seal.  This makes me very good at spotting cinematic allusions to the masterpieces!  A couple of my highschool teachers were exceptionally taken with these classic films (and soundtracks) and thus I came to see a lot of them.  If  you can imagine a post-Whitlam somewhat elite and privileged public high school education with a touch of The Prime of Miss Jean Brodie’s not entirely innocent idealism, then you have a picture of some of my later years’ high school experience.

Quite apart from high school, the film that struck me the most ever I think, was probably Bonnie and Clyde (the original).  Chinatown was brilliant too.  And Hitchcock’s Rear Window.  Any takers among you with favourite films?  I forgot The Rocky Horror Show… what a lot of sheer joy that was 🙂  brilliant but not really for cinematic virtue.

This week I could see from my balcony the tops of two incredibly tall masts rising up out Sydney Cove.  I couldn’t see what they belonged to so walked down yesterday to have a look.  Coming round the West facing edge of Mrs Macquarie’s chair, looking out across the current Opera on the Harbour set for West Side Story, was an enormous ketch.   I took a snap, including the dinghy in the foreground on the left for scale.

I searched the web when I got home for “maxi cruising ketch”. After a bit of clicking around I discovered that this is Aquijo, the largest ketch in the world at 85 metres. She is currently cruising the South Pacific and was most recently visiting New Zealand. Her masts and rigging were designed in New Zealand and she was built in the Netherlands in 2016.

I don’t want to be boorish about boats, but this was pretty special.

A couple of links:

At the end of Victoria Street, where the road ends and becomes a paved pathway a little lane way joins up with the path. It’s a dead end that meets the last apartment blocks on St Neot’s Avenue (which you can get to only by sandstone stairway). It’s a charming part of the Potts Point neighbourhood. A local wit has added some cats to the traffic sign in the lane way.

And this is a view of the lane way with the sign in place (well it’s a bit obscured in the hedge), looking across to the City. It’s not the best photo of all time but it’s still a lovely evening outlook.

You have not heard from me over summer, so it’s a long overdue greeting for the New Year.

As some of you know I had some bad experiences last year with a stalker and it has taken the shine off my happy escort life.  During this last couple of months I have been doing another job in addition to escorting, so I haven’t been posting and I have reduced the hours I am available.  The new scheduling arrangement will continue for the future.  I will post my availability for each coming week by Sunday evening on the front page of the website (please text me if you don’t see it, I might be running late).

It was a very dry period leading up to Christmas and the wildflowers on the country block were very few this year.  In past years there has been a profusion of colour and variety but this year it was all very subdued.  I did see one wildflower that I haven’t seen before though.  Although it was quite common looking – simple structure, bright yellow – I am pretty sure it was a new sighting for me. 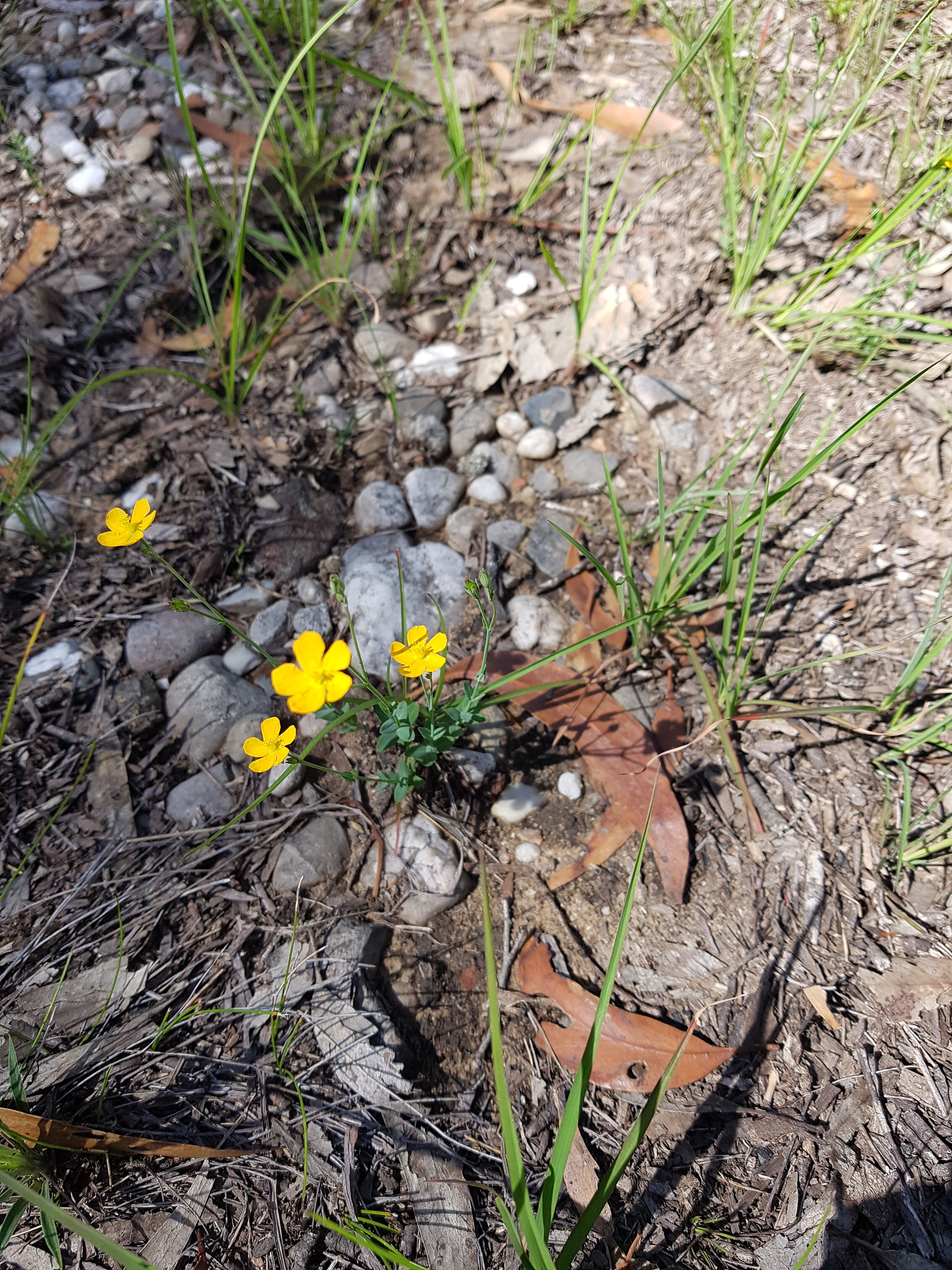 The natural world managed to be beautiful in the city too.  There was a very small, perfectly formed  pale green moth on the window sill at Potts Point one morning.  Here it is: 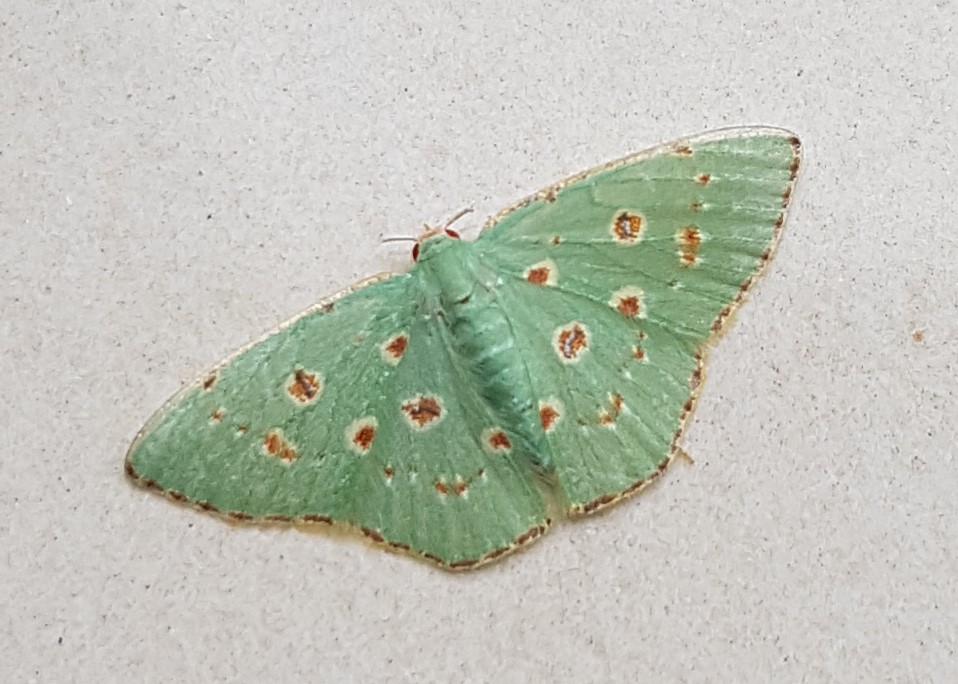 And I managed to get a fair amount of snorkelling and diving in over the summer.  Be warned this is not a lingerie shot! 🙂  It was taken during a dive on the south side of Botany Bay at a place called The Steps. 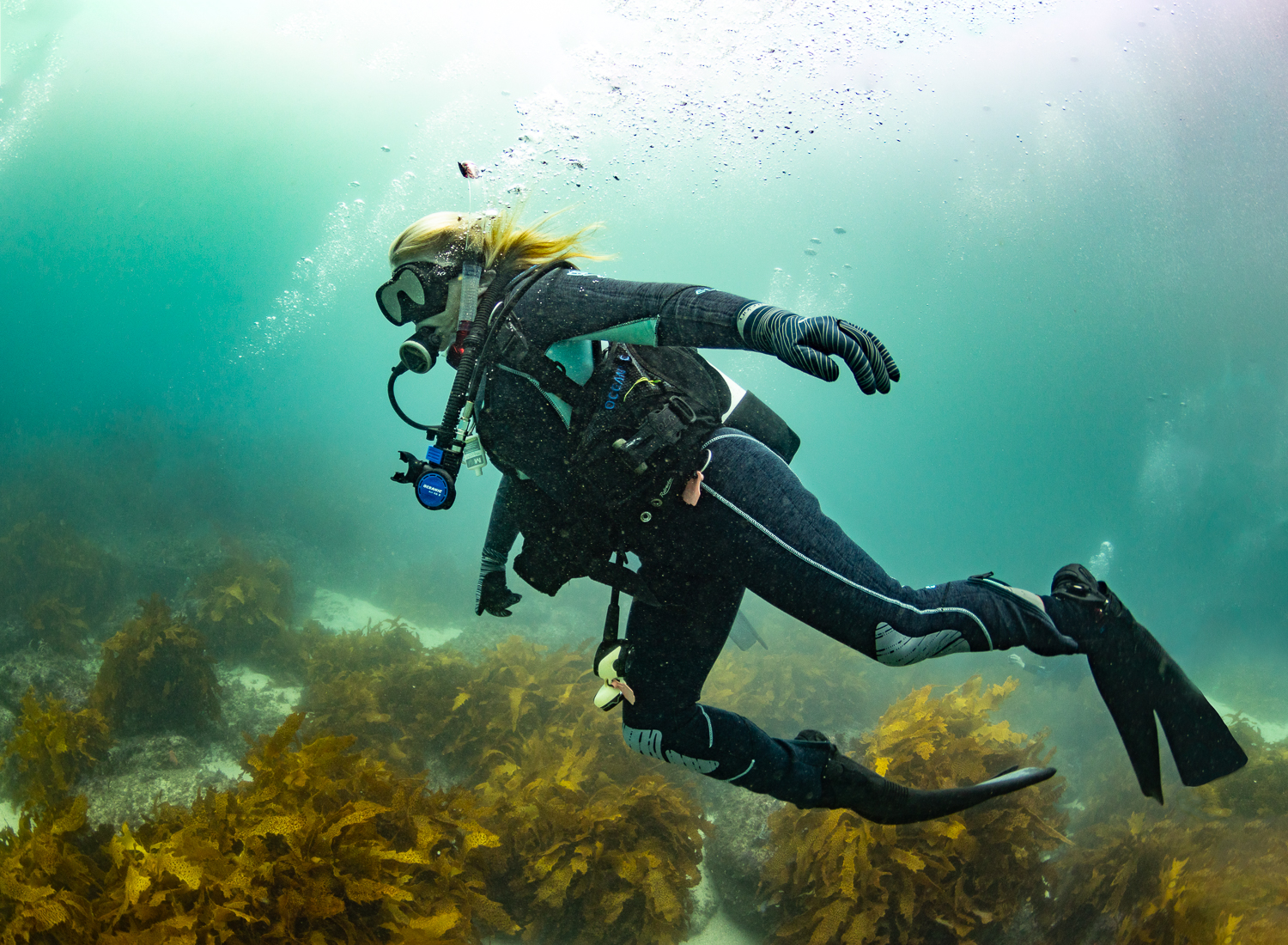