There were a couple of other photos from the forest adventure, so I am posting them as well.  Next we might do flowers in the field, swimming in the river…

Yes, now I can see Norman Lindsay’s forest nudes in these pictures too, thank you Mr Moss for pointing that out 🙂

Also PS I owe an apology to subscribers to the Letters from America. I have had some issues with my MG email account. I hope to sort them soon and get back to emailing again. 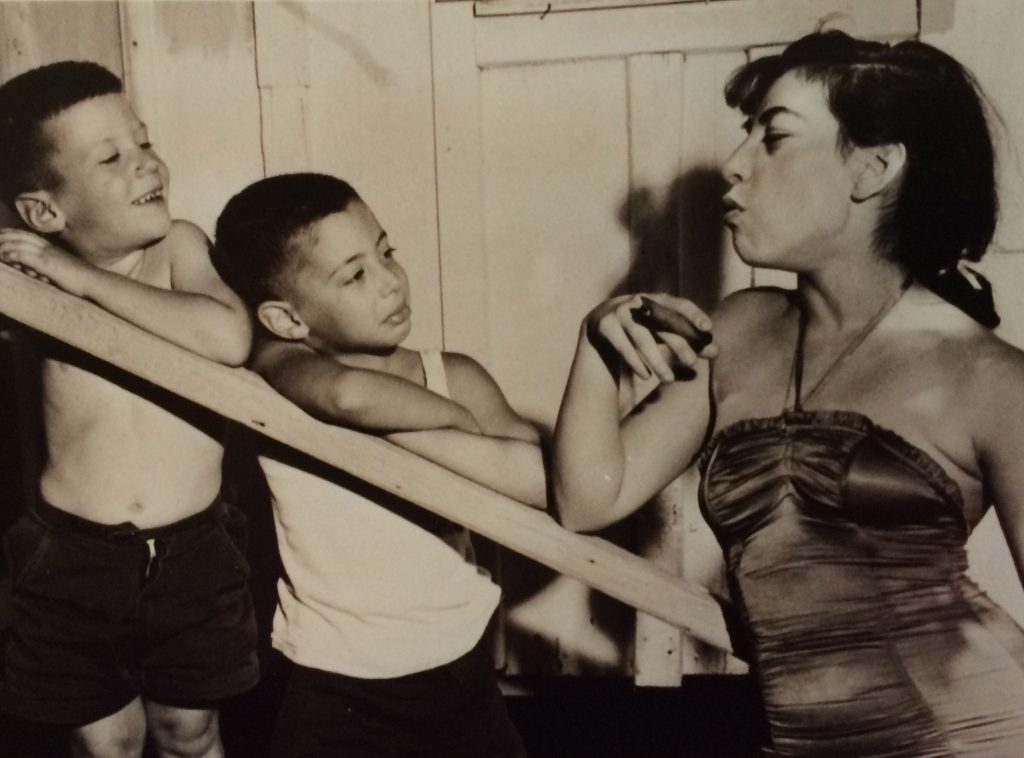