Following on from my earlier post about adventures in the Whitsundays, I wanted to add another image. These are the Norfolk Island pines, with their very distinctive geometry, everywhere on the Whitsunday islands. This is the ridge of the cove at Refuge Bay where we anchored overnight.

I managed to find an internet link which gives the back story to how the pines came to be here. I had some ancient recollection they were not native. https://h2g2.com/edited_entry/A7952664

So it was Captain Cook who brought the seeds of the pines to northern Australia wishfully supposing they might provide timber suitable for masts.

I have always found it hard to be on the water in the Pacific and not think of Captain Cook, Joseph Banks and all the great naturalists. For quite a while one of my favourite non fiction books was a book called “Darwin’s Armada” by Iain McCalman. It’s an account of the great sailing voyages of Darwin’s peers. It’s absolutely compelling reading (if that’s your kind of thing). It’s ages since I read it but one of the passages that still stays with me vividly is an account of how the Pacific peoples must have experienced navigating, with only the simplest instruments and no charts – what resources, skills and understanding of the sea they must have had.

But then I am very partial to all things Charles Darwin (and his milieu). The Voyage of the Beagle is so engaging. Here is a favourite passage in which Darwin describes interactions with wild llamas. 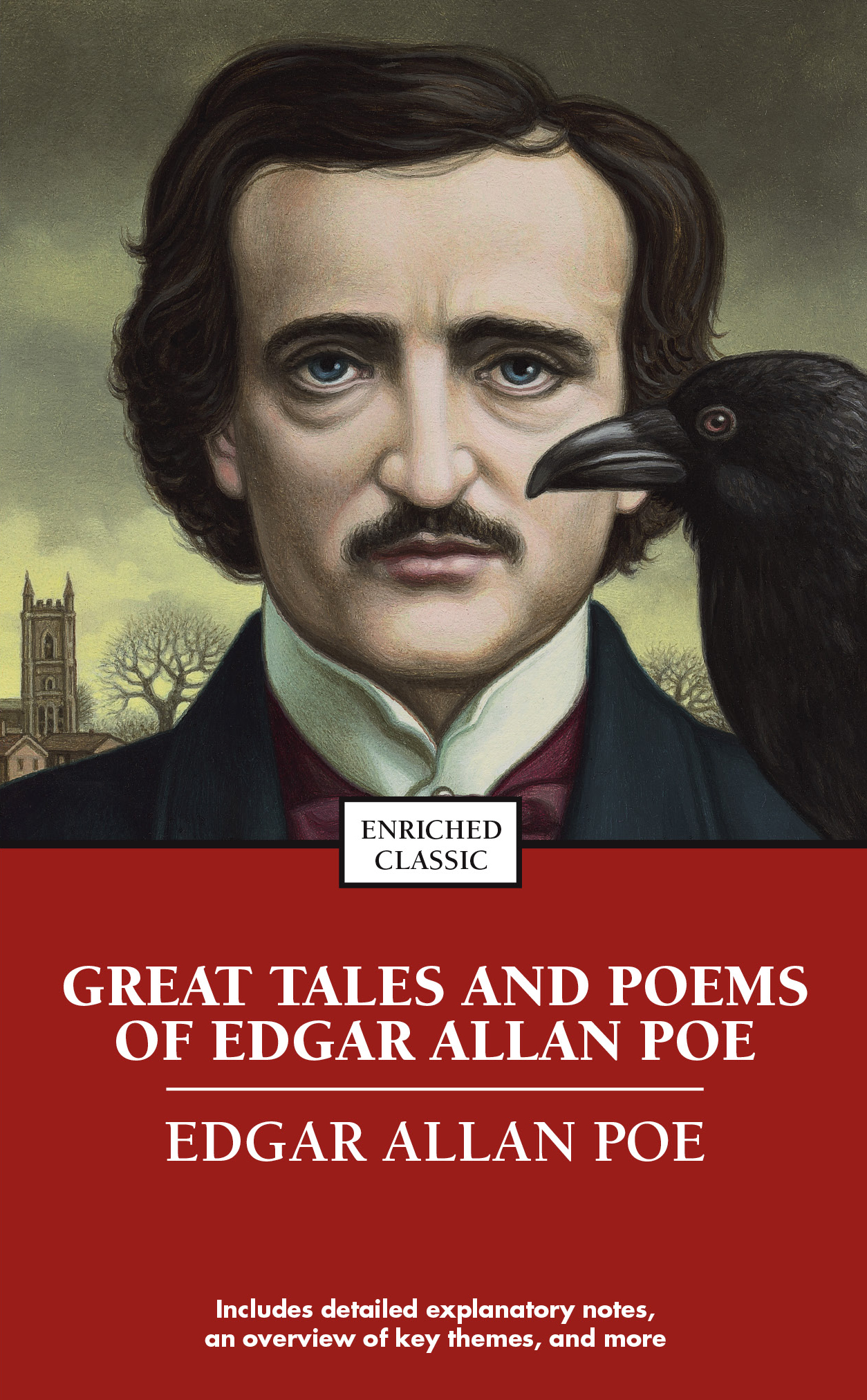 It’s the New Year and I don’t do resolutions so much as I find myself somehow embarking on various new projects, generally a bit domestic.  This New Year it seems to be Rejuvenation Grout. 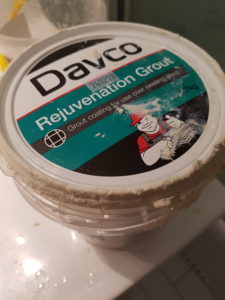 Well I have bought the product and I am hoping it will transform the tired tiles of the bathroom into something a bit more, hmmm luminous may be :-), or just a bit whiter would be ok.

It’s been a nice start to the year otherwise.  I had a lovely unexpected visitor on Saturday afternoon.  I don’t often get magpies up on the 12th floor so it was a treat to hear that melodic gargling sort of song so close by. 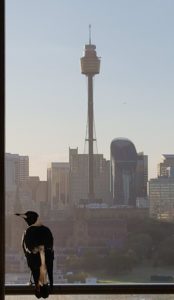 I drove back from the country on Saturday and listened to the radio on the way – as a lot of you know, I love the radio.  On this trip the ABC was rebroadcasting a feed from the US National Public Radio (NPR) and I had a couple of treats.  One was a show on bluegrass which was an excuse for me to rummage around for favourite modern blues music when I got home.  Here is a link to a performer composer I really like and who is a great blues hero for souls who live rough.  It’s Chris Whitley with his melancholy guitar:

Wishing all the best to all of us for the coming year.

I have just come home from my December visit to Canberra, just in time to send out this week’s Letter from America.

It was a great visit.  The weather was pure Canberra summer, all hard blue sky although we had a huge thunder storm in the middle of the second night.  I had an unexpected pleasure from the profusely flowering roses planted right under the balcony of the hotel room.  With the intense heat during the day and the long afternoon, by early evening the scent of the roses coming up  into the room was very strong – a lovely evocative perfume which took me by surprise.  Here is a photo taken by me looking down over the balcony straight onto one of the culprits: 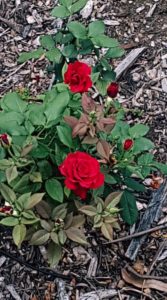 This beautiful flower reminded me of an unforgettable book that is treated as a children’s book (which plainly it is not), Antoine Saint Exupery’s The Little Prince.

Here is a link to Chapter 8 of the book which concerns the Little Prince’s relationship with the rose.  It is a tale of complex love and painful awakening to the meaning of things.  I highly recommend looking at it and the author’s charming drawings.  The chapter is quite short perhaps 300 words, and, as I said before, unforgettable. 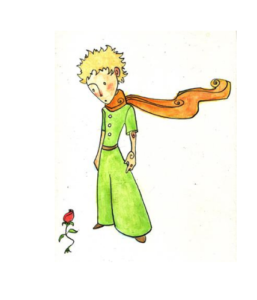 “The fact is that I did not know how to understand anything! I ought to have judged by deeds and not by words. She cast her fragrance and her radiance over me. I ought never to have run away from her . . . I ought to have guessed all the affection that lay behind her poor little stratagems. Flowers are so inconsistent! But I was too young to know how to love her . . .”

Social media can teach you things.  For instance I have learned from a Twitter account called @bodegacats that there are such things as bodega cats. For the uninitiated, in parts of the US the corner store is known as a bodega.  These corner stores frequently have resident cats.   Hence bodega cats.

These cats seem to be a pretty common feature, a bit like cellar dogs in Australia.  Some might remember a nice little book published a few years back recording a vineyard tour by each dog resident at the vineyard visited, with suitable portraits of the hounds in their domains.  I checked just now and the book was called Wine Dogs and they even have their own website winedogs.com

So the Twitter account posts only pictures of cats in corner stores, doing cat style things lying around in among the shelves, on the register and so on.  It’s quite endearing.  And now I have my own offering from a little corner store at the Paddington end of Darlinghurst.

Here is the corner store, somewhat run down: 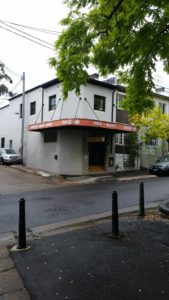 When I crossed the road coming up to the store I glanced up and thought hmmm someone’s dropped their jumper on the steps. 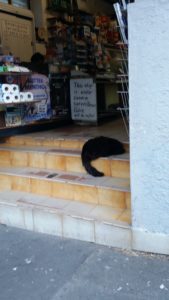 But it wasn’t a jumper at all 🙂 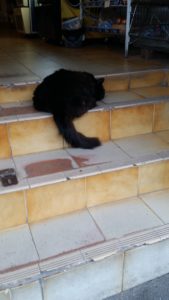 from your glamorous aunt  MG
xx
noticing the small things